Effiina Jalonen graduated as a professional dancer from the Turku Conservatory in 2012. She is a purposeful dancer as well as a determined teacher and choreographer who encourages dancers to challenge themselves and to try new things. In her choreographies, she concentrates on movement versatility, visuality and surprise. “Choreographies should always have Wow elements that the audience cannot expect in advance,” she describes.

Effiina is a versatile dancer and has performed throughout her life in musicals, dance groups and dance projects. In addition to performing, she also enjoys a lot of competition, and the biggest merits were reached in 2013, when Effiina won both Finnish and European championships with her dance team.

In addition to musicals, dance works and competitions, she has performed a lot in front of the camera and directed dance videos herself. Dance has always played a huge role in Effiina’s life and in addition to teaching and choreographer’s work, she co-hosts a dance podcast called Tanssistudio together with Saara Sorsa. 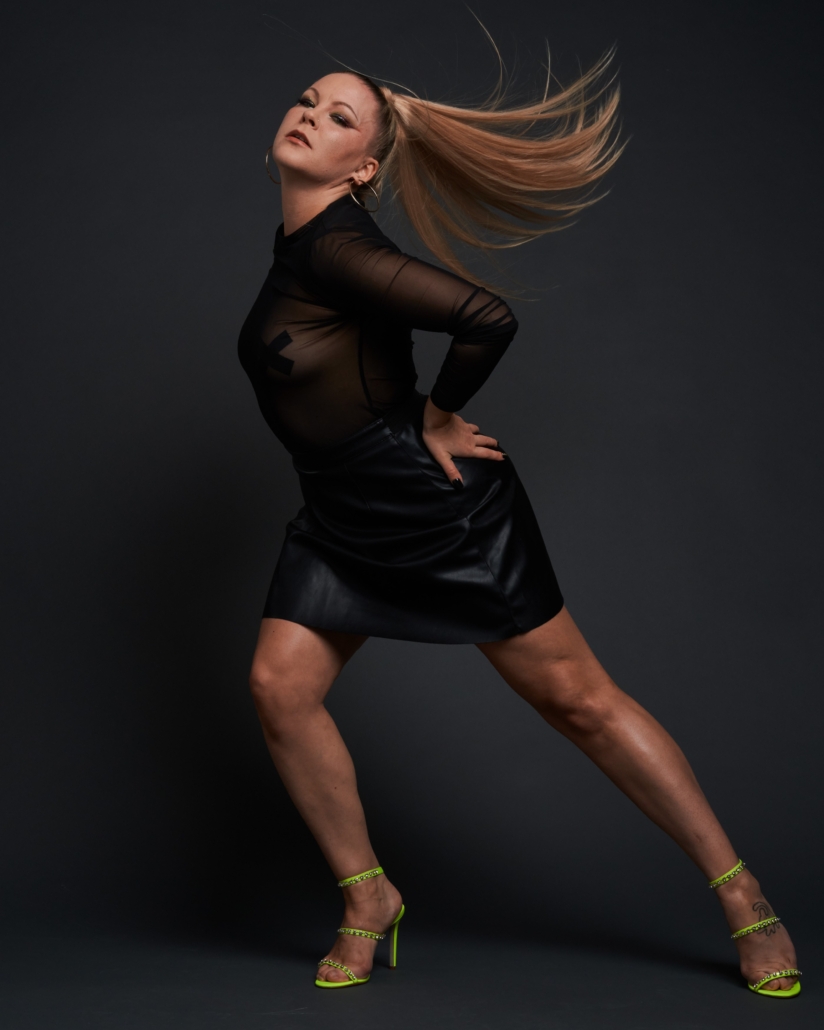