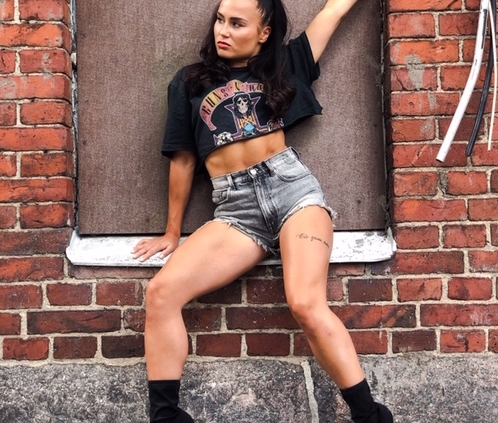 Jasmin Geselle will be visiting Turku and Flama on Saturday, the 9th of November 2019!

PRICES AND REGISTRATION
Register for the workshops by purchasing them at our webshop:
Commercial Dance 24 €
Heels 24 €

Jasmin started with pair dancing at the age of 7. After a couple of years, she continued with show, disco and street dances. She started competing in 2003, when she also became Finnish champion for the first time. She has been competing eversince and gained several medals both as a dancer and a choreographer, both in Finland and in European competitions. In 2013, she won Women’s PA Solo Finnish Championship and gained the 7th place with the same solo in World Championship in Mikolajki in 2014. Jasmin was also in Nelonen’s Dance TV-program in 2012. As a dancer, she has been part of Kasmir’s, JVG’s and Benjamin’s crew, in Starsquad Dinner and Show as well as in different TV-productions (inter alia Tähdent Tähdet, Voitolla Yöhon, X Factor) and in advertisements. At the moment, she is ABREU’s dancer and choreographer. 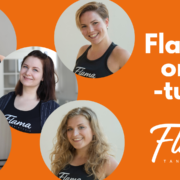 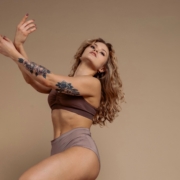 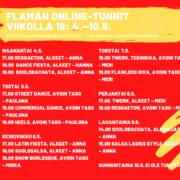 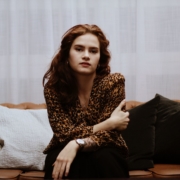 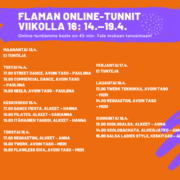